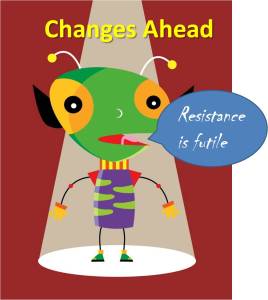 50 Things I’d Do Differently, If I knew then what I know now…

The first half of this list was written about five years ago and the latter today. The great thing about reflection, is that you STILL CAN DO many of the things you wish you had done. And, for the ones you can’t you can share your wisdom with others who may benefit.  I love life and I am glad that I am alive, because the alternative is….. I hope you are grateful for your life too!